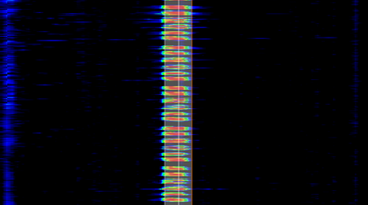 All G11 schedules were twice weekly, followed year-round UTC (no daylight saving), and used one of three different frequencies depending on the month - one from November to February, another from May to August, and yet another for the remaining months.

On each schedule, only null messages were broadcast for the majority of the time. However, traffic was sent at least once every month, on a seemingly random week. The standard group count range was 30 to 38 groups inclusive.